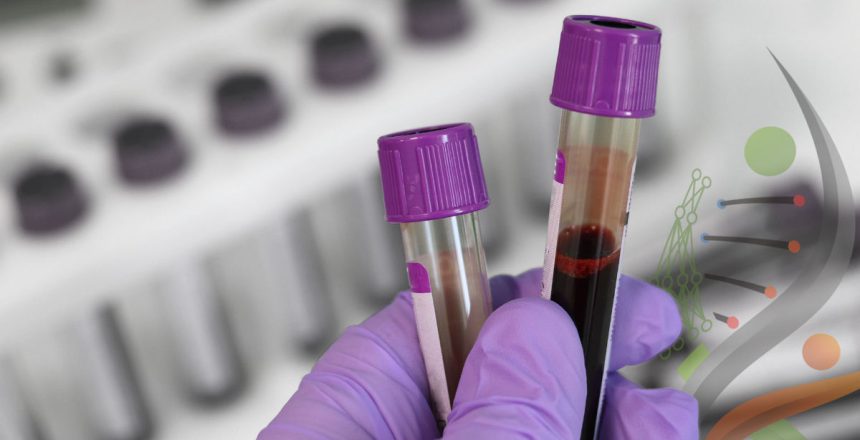 Irvine, California– June 19, 2019 – Genomic Testing Cooperative, LCA announced that the Medicare Administrative Contractor Palmetto GBA (MolDx®) has finalized its review and has established coverage for two Genomic Testing Cooperative (GTC) hematology profiles: GTC-Hematology (177 gene DNA profiling) and GTC-Hematology Plus (177 gene DNA and 1408 gene RNA profiling). The two Comprehensive Genomic Profile (CGP) tests are designed to help Pathologists and Hematologists/Oncologists in establishing the precise diagnosis, prognosis and determine therapy in hematologic neoplasms. The GTC Hematology test (177 gene DNA Profile) can be performed on cell-free DNA (cf-DNA) from peripheral blood samples representing the first Palmetto GBA covered liquid biopsy for hematology. A liquid biopsy for suspected hematologic neoplasms or monitoring patients with hematologic neoplasms can be highly useful and practical as a replacement to the painful bone marrow biopsy, which can be a deterrent for some patients.

Dr. Maher Albitar, GTC Chief Executive Officer and Chief Medical Officer, stated “We are delighted that Palmetto GBA sees the value of GTC hematologic profiling testing and thrilled they are making this testing available to appropriate patient populations. Proper diagnosis, classification and clinical management of hematologic malignancies require in-depth molecular profiling, which saves the healthcare systems money over the long run. Our testing also provides information on the molecular heterogeneity within the neoplasm, which is very important for precise planning of the therapeutic approach”.

Laboratories and hospitals that are members of the cooperative group as well as non-member medical professionals will have immediate access to these Medicare-covered Hematology Profiling tests.

About Genomic Testing Cooperative, LCA
Genomic Testing Cooperative (GTC) is a privately-owned molecular testing company located in Irvine, CA. The company operates based on a cooperative (Co-Op) business model. Members of the Co-Op hold type A shares with voting rights. The company offers its patron members a full suite of comprehensive genomic profiling based mainly on next-generation sequencing. Molecular alterations are identified based on rigorous testing with the aid of specially developed algorithms to increase accuracy and efficiency. The clinical relevance of the detected alterations is pulled from numerous databases using internally developed software. Relevance of findings to diagnosis, prognosis, selecting therapy, and predicting outcome are reported to members. The Co-Op model allows GTC to make the testing and information platform available to members at a lower cost because of a lower overhead. GTC depends on the Co-Op members for marketing, sales, and billing. For more information, please visit https://genomictestingcooperative.com/.

Forward Looking Statements
All of the statements, expectations and assumptions contained in this press release are forward-looking statements. Such forward-looking statements are based on the GTC management’s current expectations and includes statements regarding the value of comprehensive genomic profiling, RNA profiling, DNA profiling, algorithms, therapy, the ability of testing to provide clinically useful information. All information in this press release is as of the date of the release, and GTC undertakes no duty to update this information unless required by law.