A Giant Leap in Liquid Biopsy

cfDNA and cfRNA test for clinical use 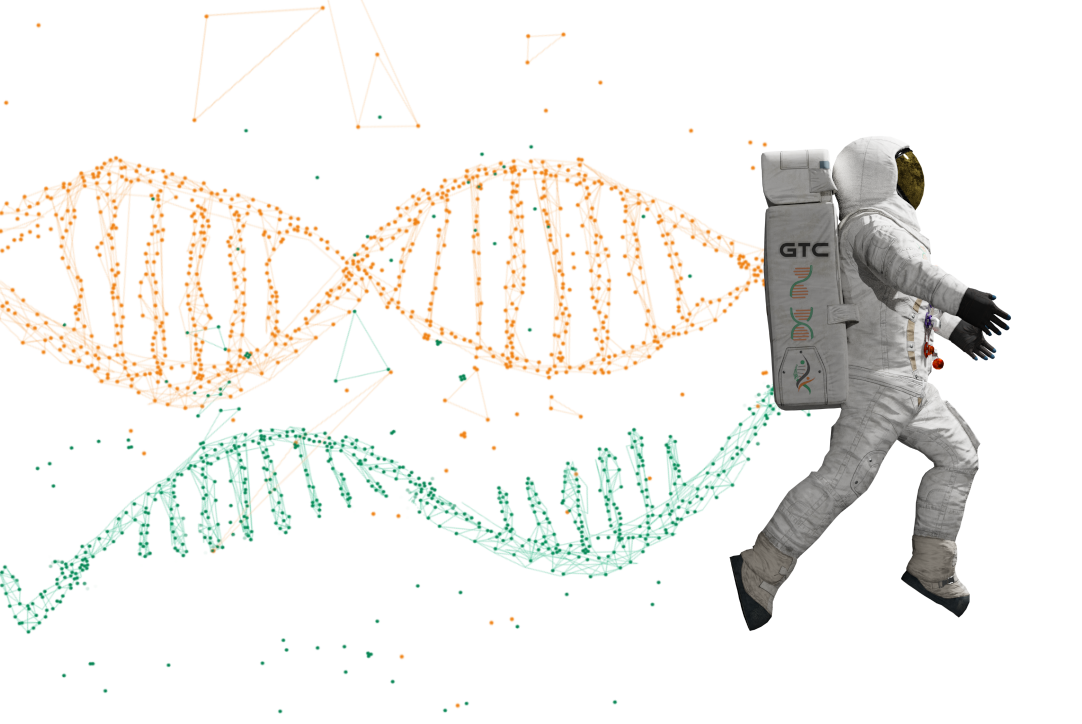 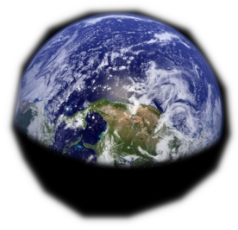 Pan-Tumor Assay for Both Solid Tumors and Hematologic Malignancies

The Future of Precision Oncology Diagnostics is Here

Now more patients can receive comprehensive answers about their cancer with a test that combines targeted transcriptome and cfDNA together! 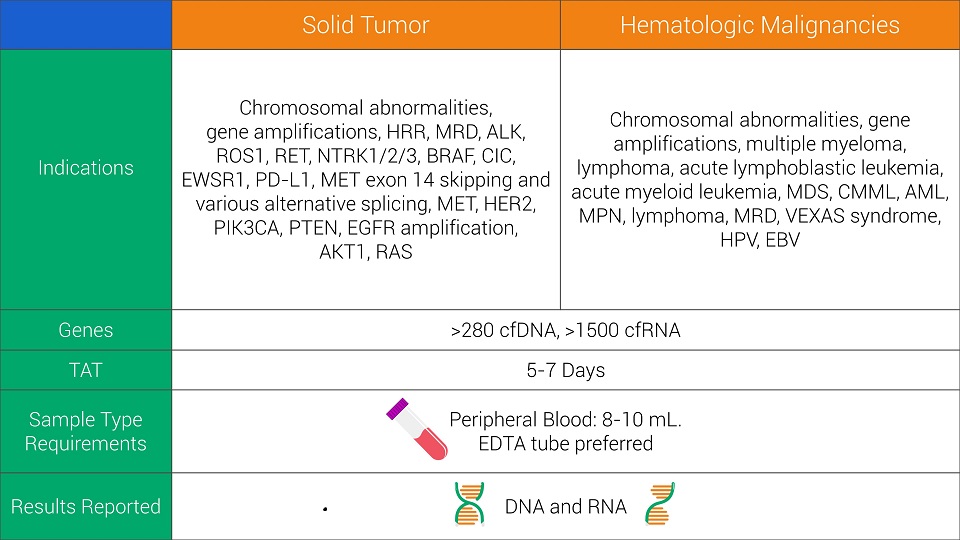 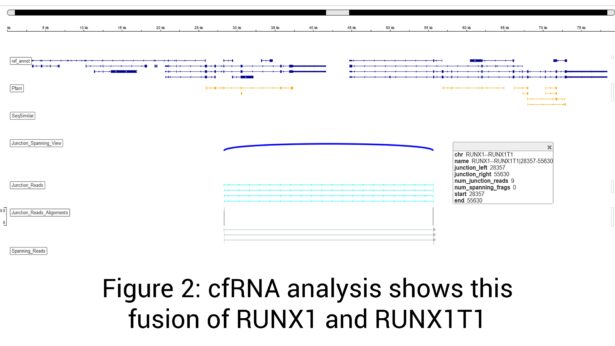 Get Comprehensive Results by Combining cfRNA with cfDNA

Liquid biopsy in its current form is dependent on cfDNA analysis; this method likewise presents multiple challenges. These include variations in DNA shedding between tumors as well as low sensitivity (especially in early-stage cancer), difficulty in detecting fusion genes (i.e., chromosomal translocations leading to the expression of chimeric mRNA from two genes), and inability to reflect the numerous biological processes that modify RNA expression levels, such as alternative splicing, stability, and allele-specific methylation. The latter limitation is critically important as recent studies have shown that RNA testing provides another level of biological information regarding the tumor and its microenvironment.

Figure 1: Comparison of findings from cfDNA and cfRNA

GTC’s Liquid Trace  is a pan-cancer test evaluating cfRNA and cfDNA providing highly informative data that can be used for diagnoses, evaluating the host immune response, and identifying biomarkers for predicting responses to various therapies. 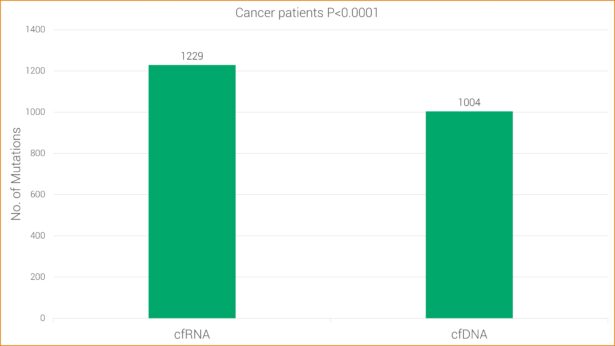 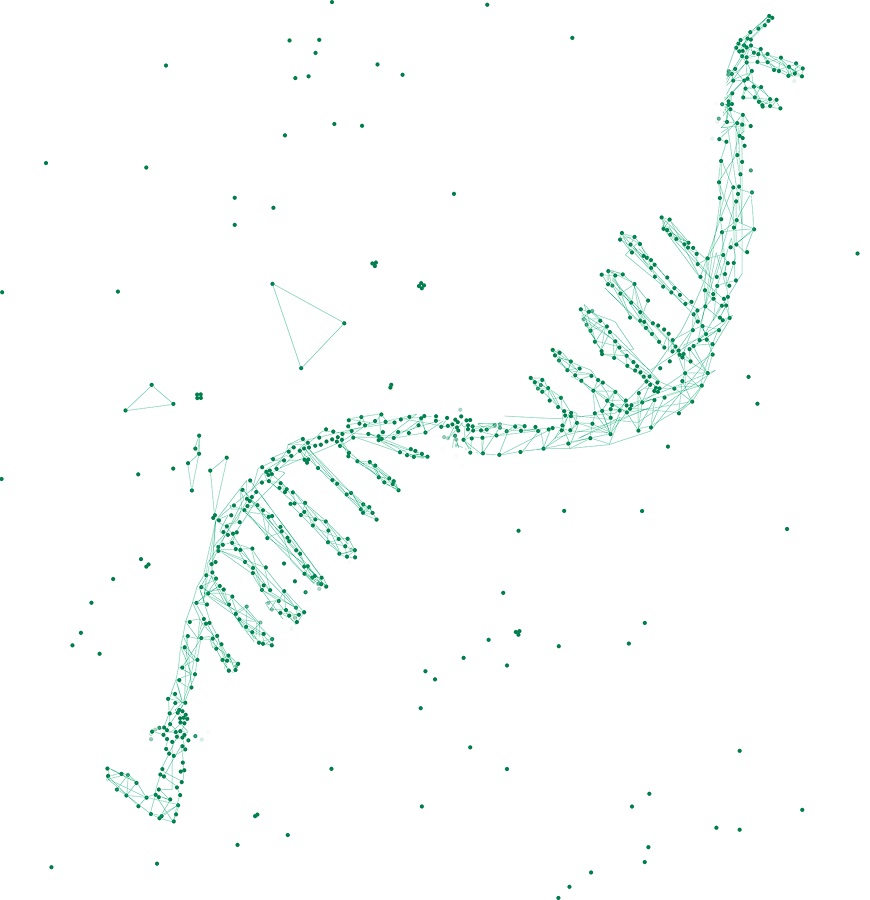 RNA sequencing has proven to be more sensitive in detecting mutations in clinical studies.  This research is consistent with GTC’s findings that cfRNA has increased sensitivity over cfDNA alone.  More specifically, cfRNA allowed GTC’s Liquid Trace to detect more mutations and fusions in hematologic and solid tumor samples, which may be undetected by conventional cfDNA.