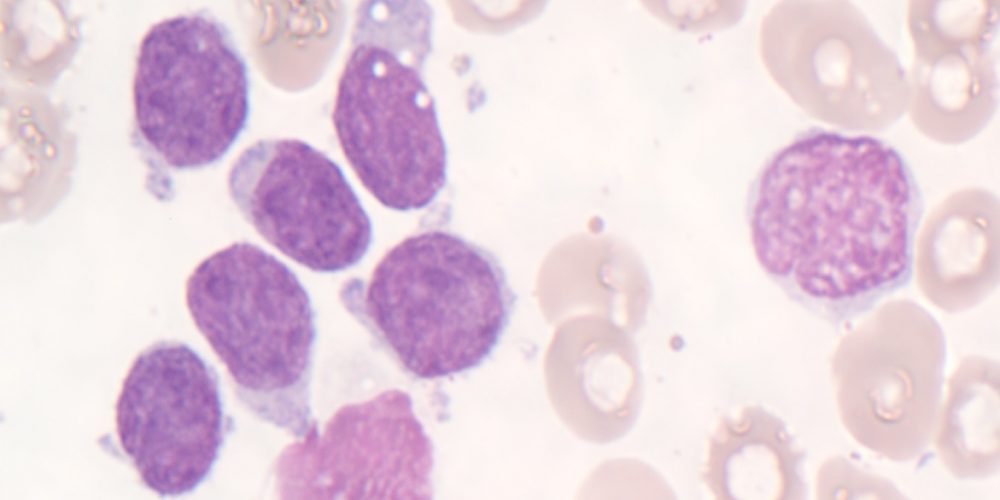 Circulating Ki-67 index in plasma as a biomarker and prognostic indicator in chronic lymphocytic leukemia.

Ki-67 is a nuclear antigen that is expressed in all stages of the cell cycle, except G(0), and is widely used as a marker of cellular proliferation in human tumors.

We recently showed that elevated levels of Ki-67 circulating in plasma (cKi-67) are associated with shorter survival in patients with acute lymphoblastic leukemia. The current study included 194 patients with CLL and 96 healthy control subjects. cKi-67 levels in plasma were determined using an electrochemiluminescent immunoassay.

We normalized the cKi-67 level to the absolute number of lymphocytes in the patient's peripheral blood to establish the plasma cKi-67 index. The cKi-67 index showed significant correlation with lymph node involvement and Rai stage (P=0.05). Higher cKi-67 index values were significantly associated with shorter survival.

The results of this study suggest that the plasma cKi-67 index, along with B2M level, is a strong predictor of clinical behavior in CLL.

View all posts by admin → 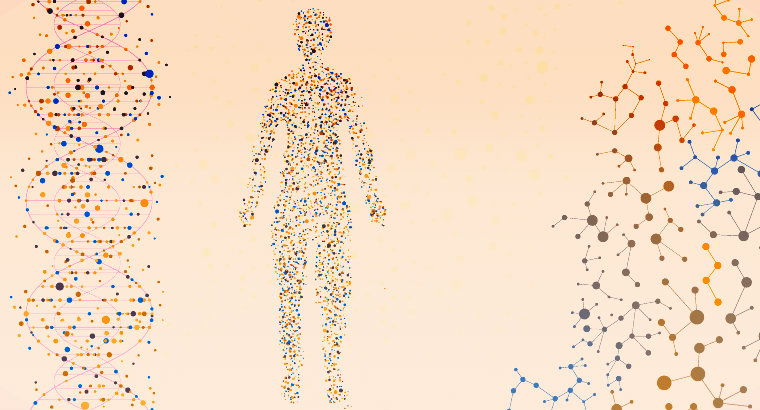 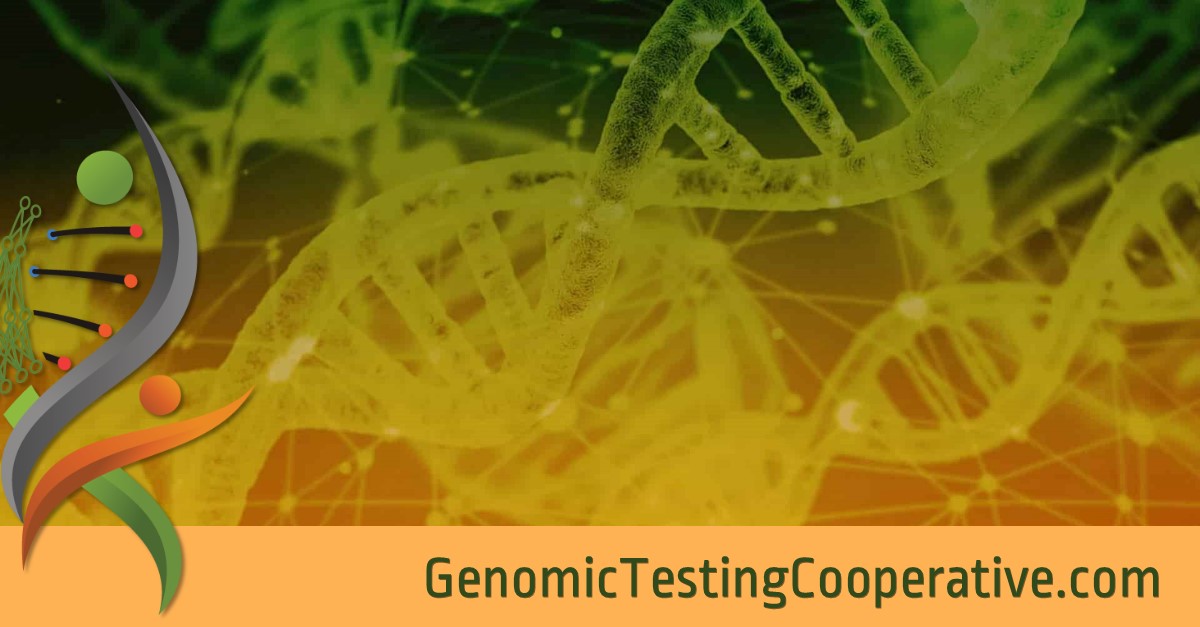